A Dark Secret of the IT World That Hurts Your Business 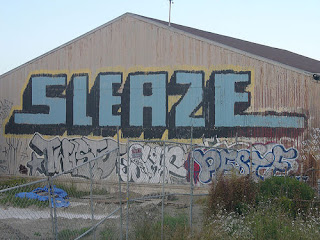 I am not a huge fan of multi-function appliances of this ilk. They rarely perform any of their functions well and when one part breaks, the whole thing breaks. Not to mention, they are usually absolute overkill. But, we did as we were asked and we installed the monster. I'll spare you the sordid nightmare tale that this appliance unleashed. It was a constant source of misery, grief and unhappiness for us.

However, you'd be surprised how often this happens. IT personnel are under constant bombardment with offers of commissions if they convince you to buy. It sucks that a business owner has to ask themselves if the IT recommendation is for the right business product or if it offers the highest kickback.

It was shortly after this episode that BHF and I cancelled all of our relationships with hardware vendors. We agreed that we would never earn a kickback on equipment we recommended since it would only tarnish the validity of our recommendation. Our integrity is too valuable to sell for a few dollars in kickbacks.