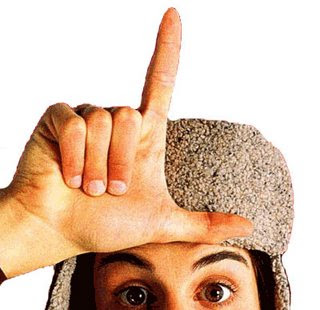 To close out this series on the Technology Adoption Lifecycle (part 1, part 2) model...

While Innovators and Early Adopters are overpaying for new technologies, the Laggards are getting the best bargains. Unfortunately, they are also buying into the technology just before it is replaced by something newer. Laggards are the people rushing out now to by DVD players. These are the people who still boast about their VHS machines and Eight Track players.

Laggards are so far behind the technology curve they are unlikely to ever catch up. Obviously in some industries this is not as bad as in others, but any competitor that has harnessed technology wisely will display a substantial competitive advantage. Keeping up with technology is mandatory under the new computing paradigm. While you don't need to be a tech expert, you should keep up to date with the latest developments specific to your industry.

The only reason to incorporate technology into your business is to improve your ability to compete. You provide a product or a service that serves a market niche. Technology can help you to better identify, communicate, examine, understand and win over that niche. If you stray too far behind on the technology curve you will lose your competitive advantage and run the risk of losing your customers to another business that can better serve their needs.

Fall behind on technology at your own risk. Whether you like it or not, technology has become an integral part of our day-to-day lives. Laggards will not survive as competition gets more ferocious, especially in hard financial times.