Save Your Sanity - Double the Estimate 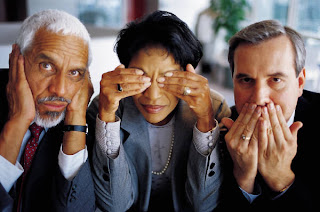 Here's a handy rule of thumb for any medium to long-term development project -- whatever the initial estimate for completion, double it.

If the software developer (or contractor, project manager, etc.) says they can deliver the final project in six months, then you should expect it in a year. The project will still probably come in later than your inflated date but at least, mentally, you will be prepared for it.

Psychologists have identified an interesting human failure that they call "planning fallacy." The short version is that humans are terrible at estimating the amount of time and money needed to accomplish a task. It doesn't matter if they have experience or not, some monkey wrench will come along and wreck the works.

Of course they have every intention of finishing the job in six months and right on budget. Project delays and cost overruns are not usually caused by nefarious plots to destroy your sanity. Ultimately, humans suck at calculating time and money for long term projects.

To save your sanity, double any project estimate. You may as well double the cost too. It stands to reason that if it's going to take longer, it will invariably cost more.